Sevuparin is a new drug candidate that is chemically derived from heparin and in which most of the anticoagulant activity has been removed while retaining the anti‐adhesive effects. Sevuparin is currently in Phase 2 clinical studies for acute treatment of vaso‐occlusive crisis (VOC) in SCD (NCT02515838). Heparins exhibit blockade of P‐selectin‐mediated adhesion. Selectins contribute to both SSRBC and neutrophil adhesion (PMN) in vitro and in SCD mouse models. Sickle mouse models lacking both P‐ and E‐selectins are relatively resistant to tumour necrosis factor‐alpha (TNFa)‐induced vaso‐occlusion. In vitroand in vivo studies with sevuparin have shown potent anti‐adhesive effects with a multimodal mechanism of action (Telen et al, 2016). In this study, a standardized flow adhesion assay was used to evaluate the effects of sevuparin on the adhesion of sickle whole blood to cultured endothelial cells and vascular cell adhesion molecule‐1 (VCAM‐1), and sickle‐leucocyte rolling adhesion on L‐selectin. 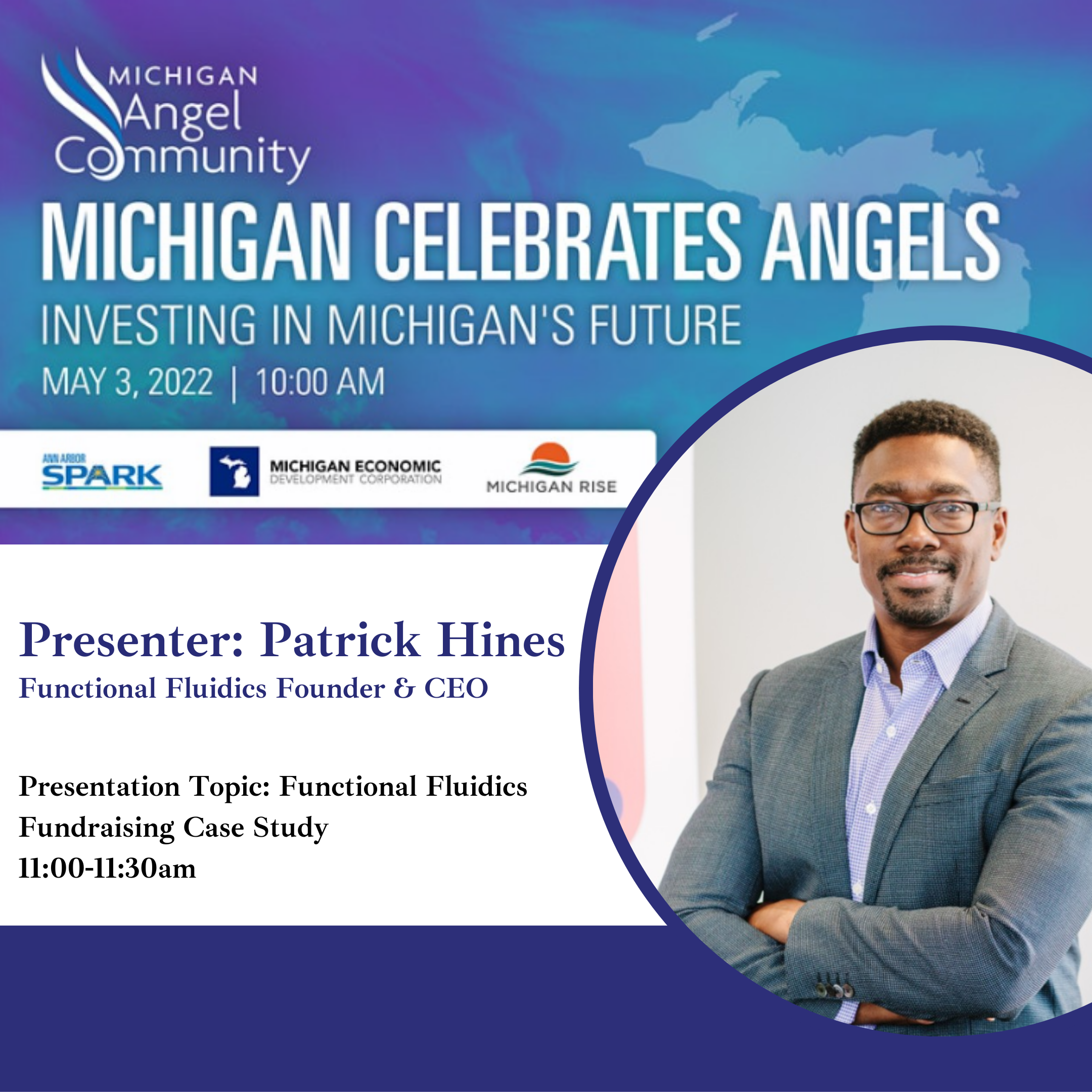 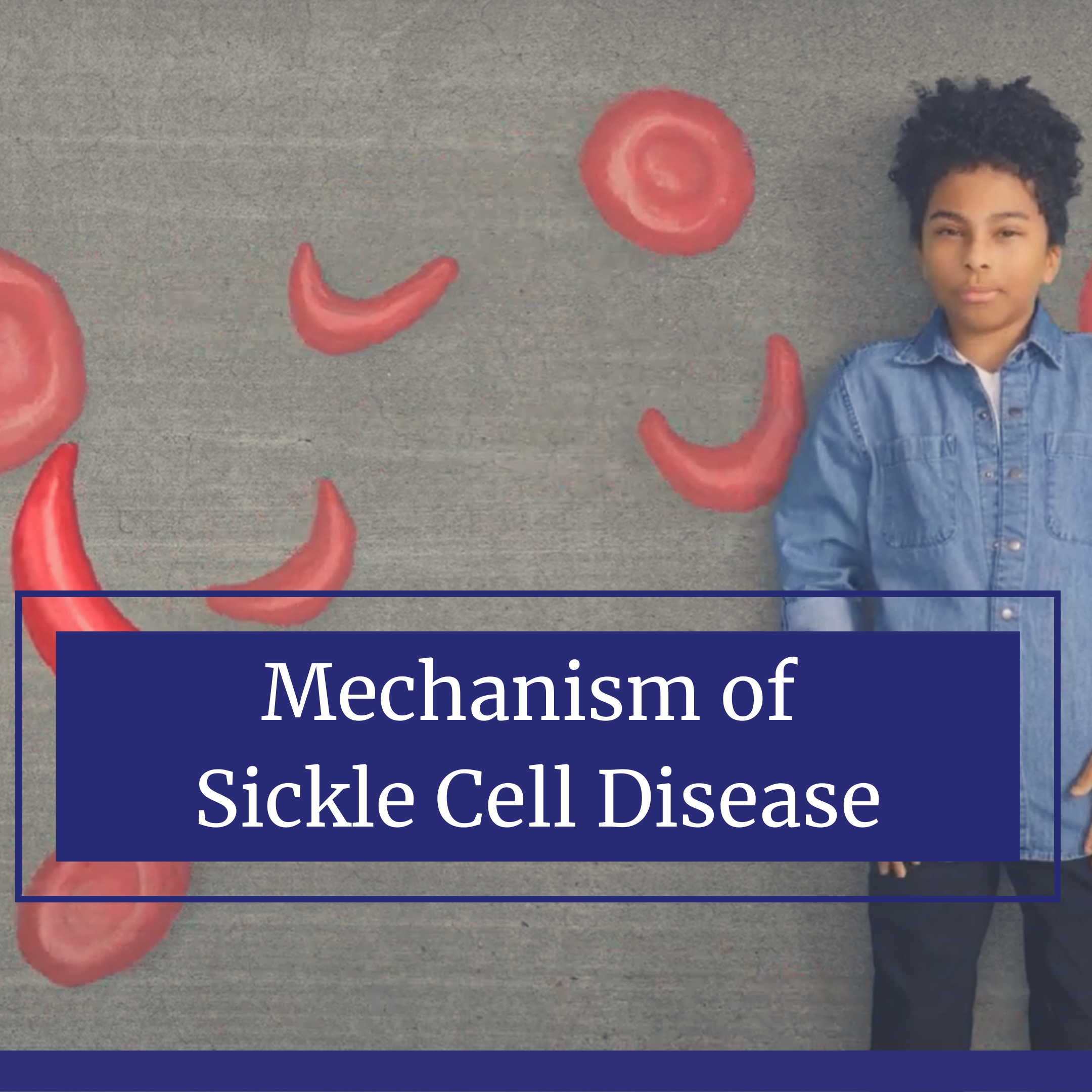