BACKGROUND: Red blood cell (RBC) storage lesions have been suggested as contributing factors to subopti- mal clinical outcomes. While undesirable effects of storage are well documented, their clinical relevance is still debated. Focus on storage time as the sole deter- minant of RBC quality ignores the variability in cell properties that may depend on factors other than age. Mechanical fragility (MF) aggregately reflects many storage-related functional and structural changes. This study evaluates interdonor versus intradonor variability, throughout storage, of both MF and autohemolysis (AH).

STUDY DESIGN AND METHODS: Thirteen uniformly manufactured RBC units were collected initially as whole blood from nonsmoking, group A+, male Cauca- sian research donors. Mechanical stress was applied using a bead mill with oscillation at 50 Hz over dura- tions varying from 0.5 to 60 minutes. MF profiles were described in terms of percent hemolysis after stresses of specified durations. Two months later, 11 of the 13 donors returned and assays were performed using the same protocol to allow comparison of intradonor versus interdonor variation.

RESULTS: At 5 days postcollection, RBC MF profiles exhibited marked interdonor variability (up to twofold) overall. Both autolysis and MF across all units increased during storage—with rates of these increases varying by up to 10-fold for certain MF variables. Espe- cially high AH and MF were observed for an outlier donor (with p < 0.05), for whom follow-up revealed pre- viously undisclosed hereditary hypertriglyceridemia (levels exceeding approx. 1000 mg/dL). CONCLUSIONS: RBCs, even from similar donors, vary significantly in levels and changes of both AH and MF, the clinical significance of which must still be ascer- tained. While further study is needed, donors with severe hypertriglyceridemia may not be appropriate as blood donors due to the unacceptable level of hemoly- sis observed during storage of our affected study subject. 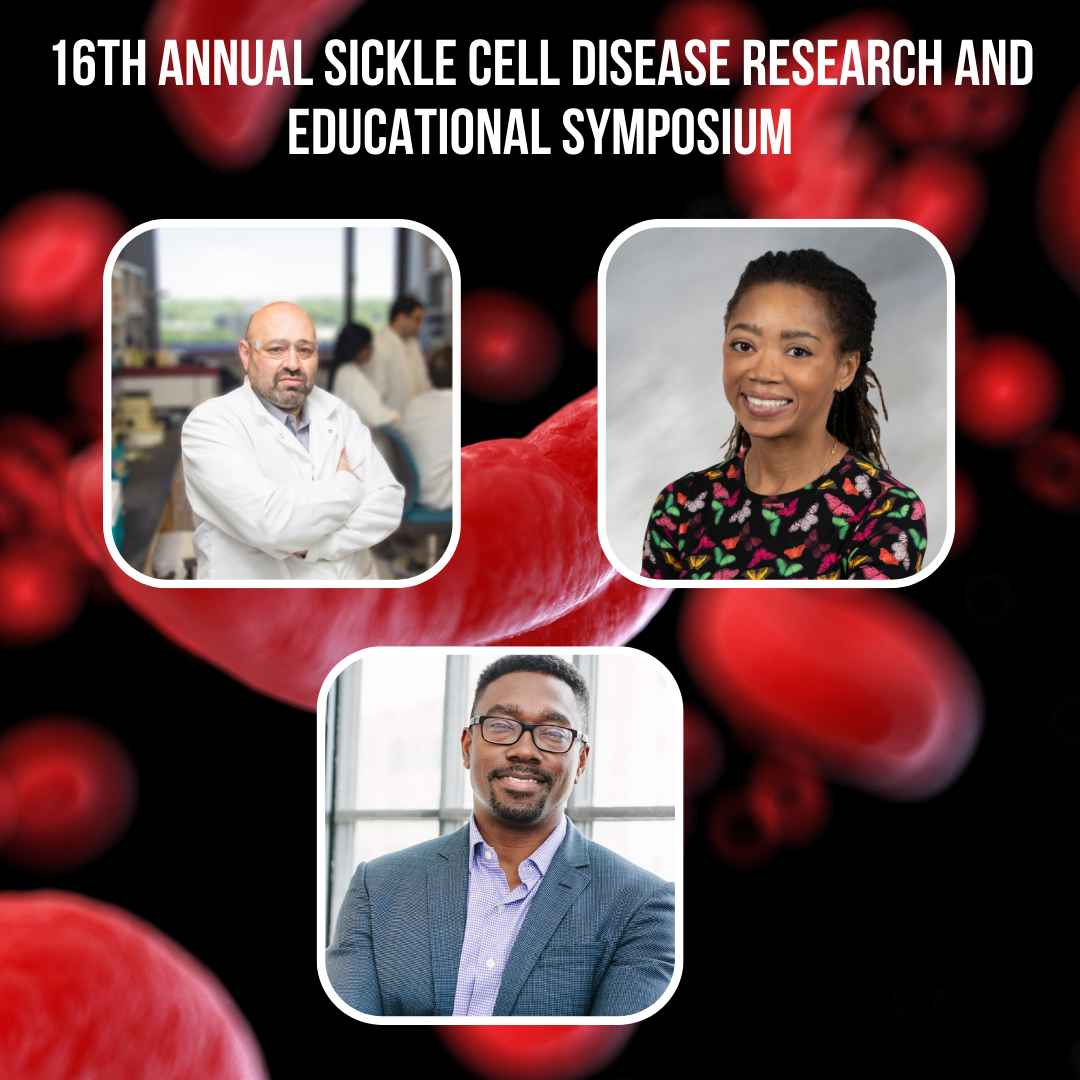