Vaso-occlusion is a hallmark of sickle cell disease (SCD) accounting for much of its morbidity and mortality. The initiation and propagation of vaso-occlusion results from processes that impair blood flow through the microvasculature. In particular, sickle erythrocytes (SSRBCs) have a greater propensity to adhere to the vessel wall than non-sickle erythro- cytes [1]. SSRBC adhesion may directly occlude microvessels or indirect- ly by delaying the transit time of SSRBCs through the capillary and propagating intra-capillary sickling. Very late antigen-4 (VLA-4) or α4β1 integrin is one of the most characterized RBC adhesion molecules and supports adhesion between SSRBCs and endothelial vascular cell adhesion molecule 1 (VCAM-1) [2,3]. VLA-4 is expressed on immature RBCs/reticulocytes, and these cells are found in increased numbers in the peripheral blood of SCD patients [2,3].

Hydroxyurea (HU), a known inducer of fetal hemoglobin (HbF), is the only FDA-approved therapy for SCD and has been shown to improve morbidity and mortality in patients with SCD. There is increasing evi- dence suggesting that HU achieves this by decreasing the adhesive properties of SSRBCs to the endothelium and sub-endothelial matrix [4]. Not all patients respond to HU therapy, and HU is not well tolerated amongst all the responders. Thus, there is a need for alternative ap- proaches to increase HbF levels to achieve similar or better clinical effi- cacy. Previous studies have shown that forced transgenic expression of TR2/TR4, a nuclear orphan hormone receptor that binds to the γ- globin gene promoter, in sickle cell mice leads to induction of the γ- globin gene [5]. Subsequent analysis revealed that elevated TR2/TR4 levels enhanced HbF production and improved the disease phenotype within SCD mice [5]. These findings suggest that TR2/TR4 may be a suit- able therapeutic target to induce persistent HbF accumulation in pa- tients with SCD.

The current study was designed to determine whether alleviation of the disease phenotype was due, in part, to a reduction in SSRBC adhe- sion to VCAM-1. A microfluidic-based flow system was utilized to mea- sure erythrocyte adhesion to VCAM-1 during physiologic flow. Flow adhesion assays were performed with a flow system (Bioflux 1000Z; Fluxion, San Francisco, CA) utilizing the 48-well plate format. RBCs were perfused through VCAM-1 coated channels, as previously de- scribed [6]. SSRBCs from SCD:TgTR2/TR4 mice demonstrated significantly lower adhesion to VCAM-1 when compared to SCD mice (69 ± 26 vs. 383 ± 80 RBCs/mm2, respectively, p = 0.02).

The normal reticulocyte fraction in blood is generally low, 0.5–1%. Chronic hemolytic anemia, a consequence of SCD, results in elevated numbers of circulating reticulocytes. VLA-4 is expressed on reticulo- cytes in high numbers. VLA-4 expression is usually lost from mature erythrocytes prior to release into the peripheral circulation. In SCD, “stress” reticulocytes are thought to leave the bone marrow prematurely in response to erythropoietic stress leading to reticulocyte-enriched RBCs in the circulation. Reticulocyte counts in WT, SCD, and SCD:TgTR2/TR4 mice were measured by flow cytometry using thioazole orange for reticulo- cyte staining in whole blood. As previously reported [5], TR2/TR4 over- expression in SCD mice exhibited significantly lower reticulocyte levels when compared to SCD mice (23 to 50.7%, respectively, p b 0.01). Inde- pendent of SCD, reticulocyte-enriched RBCs from non-sickle cell pa- tients are more adherent than mature erythrocytes from the same individual [7]. This is due to high levels of VLA-4 present on reticulo- cytes, which mediate adhesion to VCAM-1 on the endothelium and fibronectin within the sub-endothelial matrix. It is plausible that a re- duction in circulating reticulocytes improves the disease phenotype in SCD:TgTR2/TR4 mice by minimizing VLA-4/VCAM-1 interactions thus preventing subsequent vaso-occlusion. Erythrocyte adhesion levels positively correlated with % reticulocytes (r = 0.911, p b 0.01). Addi- tionally, the positive correlation between erythrocyte adhesion and an indicator of vaso-occlusive end organ injury, spleen % body weight (r = 0.718, p = 0.01), suggests that adhesion may directly or indirectly mediate vaso-occlusive pathology. Interestingly the reticulocyte % also correlated with spleen % body weight (r = 0.764, p = 0.01).

The protective effect of TR2/TR4 overexpression may also be attrib- uted, in part, to a reduction in RBC sickling. Previous findings demon- strate that increased levels of HbF reduces erythrocyte sickling which over time reduces phosphatidyl serine (PS) exposure and further lowers the adhesive potential of SSRBCs to the endothelium [8]. Our data dem- onstrates that higher HbF levels correlate with lower SSRBC adhesion to VCAM-1 (r = −0.857, p = 0.01) although future analysis aimed at directly evaluating the role that forced TR2/TR4 expression has on PS exposure is needed.

Our data demonstrate that forced transgenic TR2 and TR4 expression reduces SSRBC adhesion to VCAM-1, possibly by reducing the burden of VLA-4-containing reticulocytes. Targeting of non-globin proteins or transcription factors may ameliorate VLA-4 mediated adhesion and vasculopathy, suggesting that this may be a promising therapeutic approach to induce persistent HbF accumulation and for treatment of SCD vasculopathy. 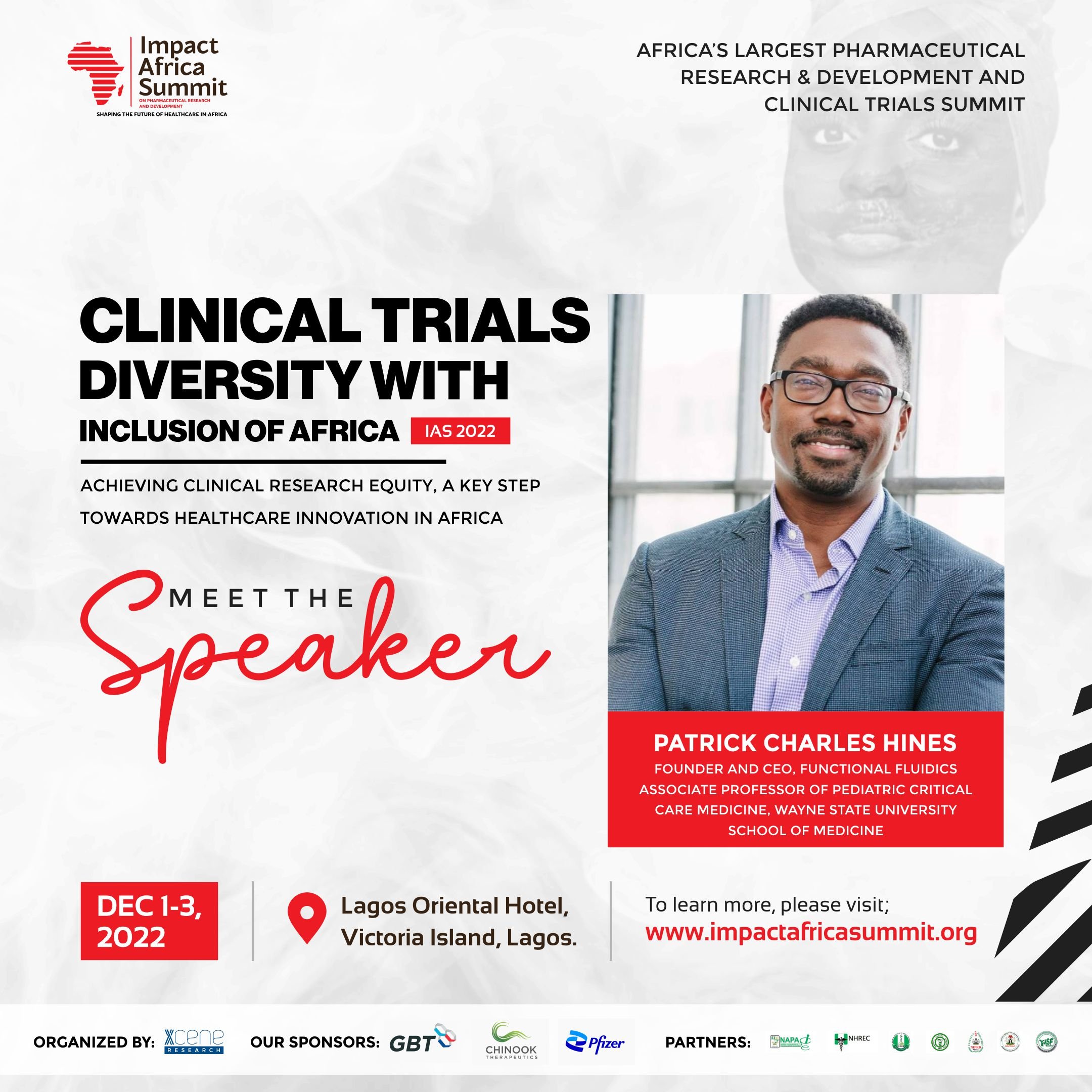 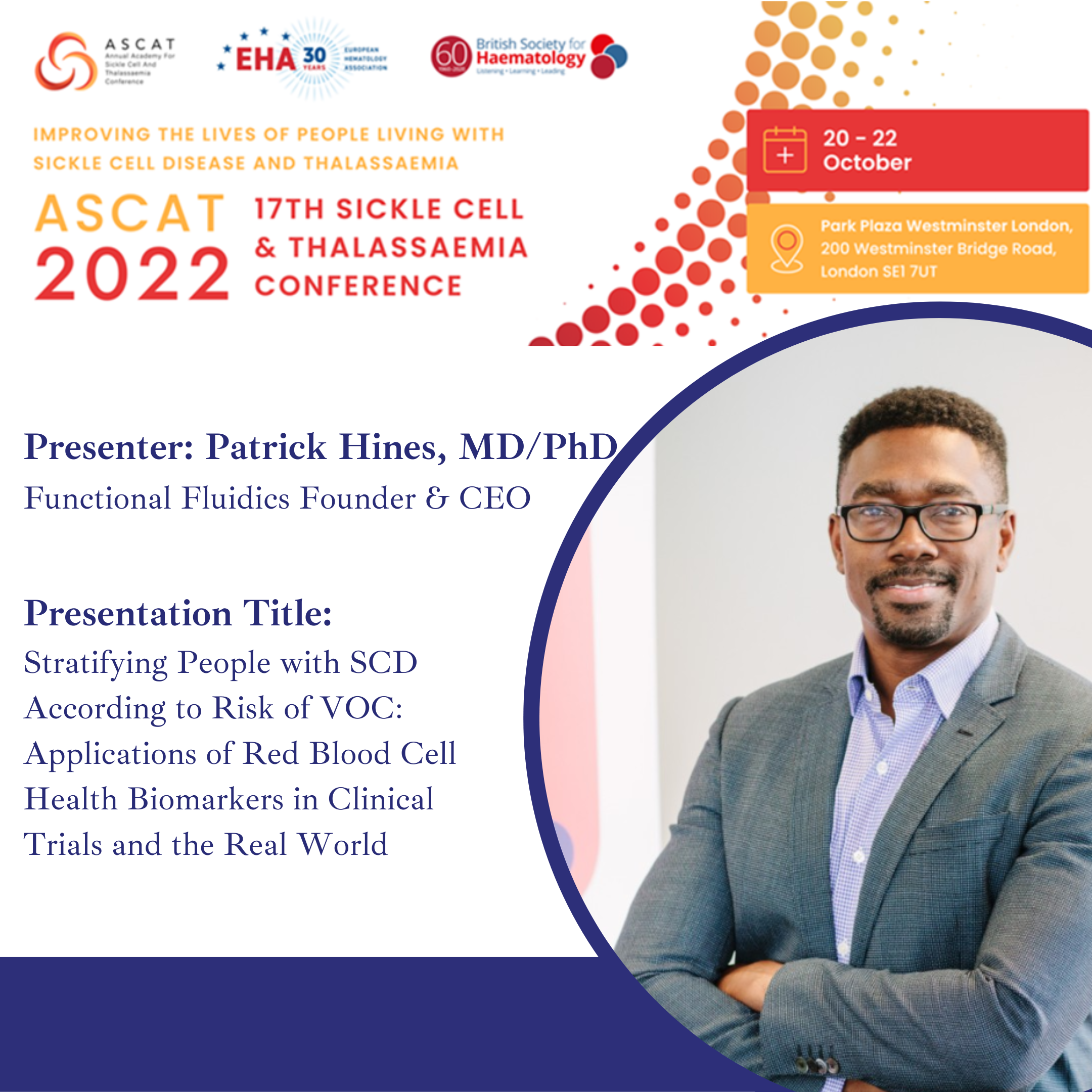